I’ve been somewhat of a recluse lately. There are various reasons why but in the interest of saving time, I’ll spare you. However, during my little hermit time, I was listening/watching BET Soul (which I’m convinced used to be VH1 Soul but feel free to correct me) when this little jam played. It was so enchanting to me, at the time, I even waited four more hours to catch the name. I can’t tell if it’s the lyrics, the piano or the beat which have infatuated me but overall, it feels like it was made to dance on a club couch. It single-handedly made me want to get up, do up my hair and my Rooch lipstick from Karreuche’s ColourPop collection and put on my sequin skirt to dance the night away. I’ve already come up with video treatments in my head for the IG slide thing to this song! P.S. Karreuche’s ColourPop collab is back– I personally recommend Rooch and Glo Up but I hear Saigon is really pretty on darker skin tones as well.

Growing up, I had a camp counselor whose nails of the week were downright… incredible. They were longer than anyone really had use for, some would be twisted into loops and they were decked out in Swarovski crystals and dollar bills. It was gaudy but nails ARE a well known artistic expression in the hood. It’s my personal opinion nail art is one of the purest forms of femme artistic expression. While I admired my camp counselor for her boldness in nail design, I could never do the same because my life is spent at a computer. But these contemporary nail artists are far more accommodating to my style and nail length. Now, I don’t have acrylic nails and I would hate to ruin my beautiful nail beds by getting some but I wouldn’t mind some decorated press ons. Artists shown here: KitOffKilter, NinaNailedIt, Madeline Poole, Primping Ain’t Easy

It’s really hard to move me to tears. My mom says I am jaded and hardened, I think I’m just a bit underwhelmed. But I’ve been watching the TIME documentary on Kalief Browder and over and over, I have wanted to burst out in tears. Maybe it hits too close to home because the neighborhood wherein the Browder family is just a short ride away. But the story & resolve of Kalief and his subsequent torture and suffering is probably enough to send anyone straight into a spiral of anger and feels. It’s an important story especially since we’re from the same borough. This really could happen to anyone.

II. Buzzfeed recently put out this article. Now, this is a long form that I actually read through the first time (short attention span, remember?). It really highlights the amount of leeway a police officer is given even when the authorities are aware the officer is probably wrong. This article was a great piece of journalism, going deep into the issue and answering questions left and right.. If you don’t have the desire to read it, here’s a video of his victims explaining some of the effects of the plague this man was on the city of Chicago. 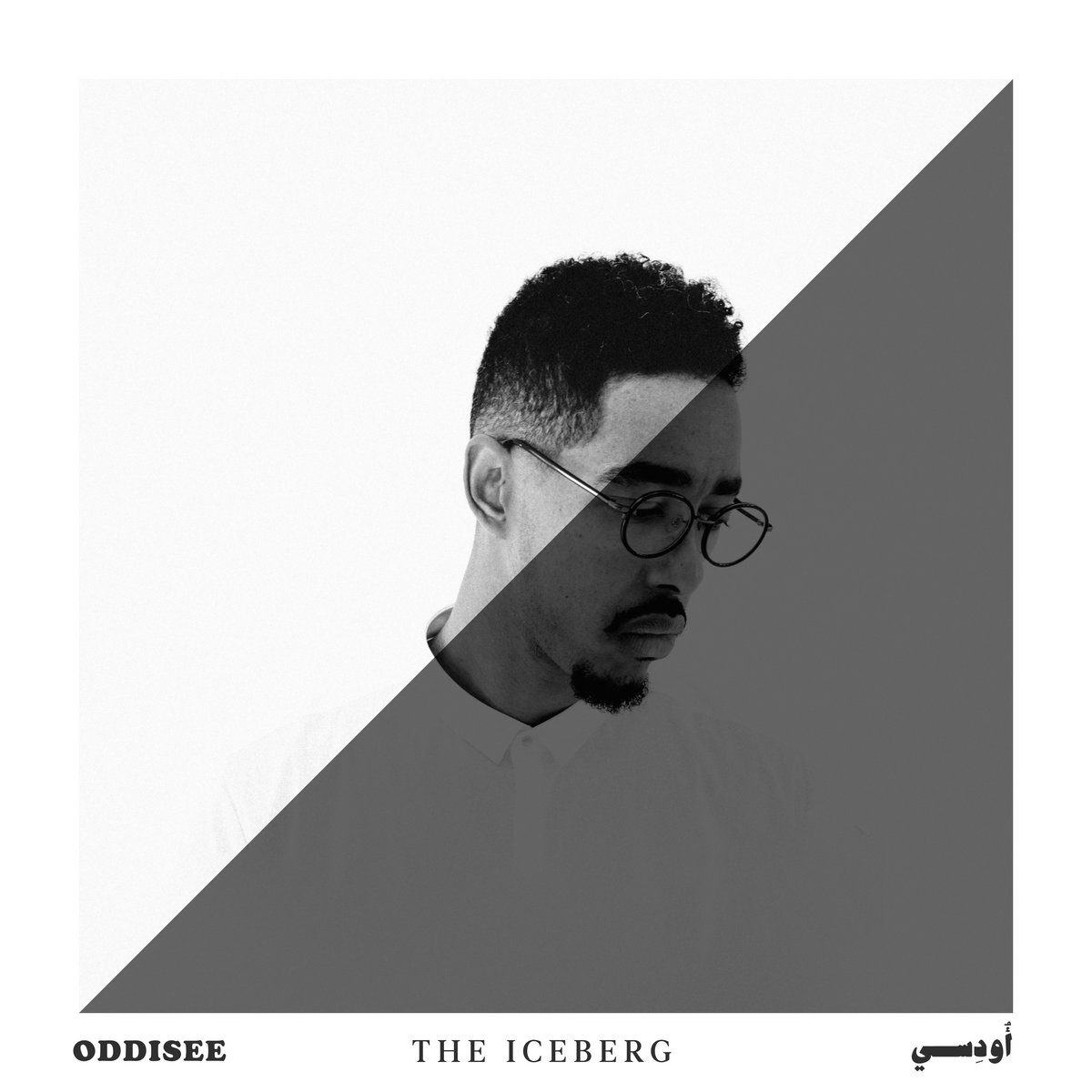 I recently saw Oddisee when he came to ATL and it was a joyous occasion (despite having to constantly look through “windows” to get a good view…I’m only 5’3). Attending this show was like seeing the grown version of black boy joy personified; listening to the album feels the same way. The track “Want to Be” expresses the need to be yourself without abandon. At the same time, the album is very political and one could assert that even the need to be free is a political act. “Like Really” addresses the recent election, whitewashing, and “all lives matter” in a few bars.

how you gonna make us great when we were never really that amazing/ take it back what, I don’t find hanging black lives entertaining/
how do you police the streets of a neighborhood you do not engage in/ why a brother get three for a sack while your brother go free for a raping/ how you make a film about Egypt with all lead roles caucasian/
how you saying all lives matter when the stats say we are not adjacent/ tell me if I got it all wrong/

Also, Oddisee importantly centers his identity as the child of a first-generation immigrant in his work and never ceases to tell it like it is on all topics. Even at this recent show, he made it a point to address mental health in the black community and ended one of his tracks with the request that those struggling talk to somebody.

This is one of the few albums in my current rotation and I don’t see it going anywhere anytime soon.

Favorites: This Girl I Know, Like Really, Rain Dance, You Grew Up

Ending my undergraduate career has me reflecting on various aspects of myself: what do I really like? What do I really love? What are my unwavering intolerances and deal-breakers (professionally and personally)?? Even if you are not in the midst of a personal milestone,  introspection keeps you connected with who you are. As someone with ambivert tendencies, I find that time alone can be very refreshing in spite of the initial isolated feeling. It is important to call yourself in through introspection and reflect on what you want. Similarly, retrospection is an important part of this process; how you responded to things in the past shapes your future responses to similar events. What I don’t recommend when it comes to retrospection is thinking of that random thing you regret saying to a middle school classmate and using it against yourself.