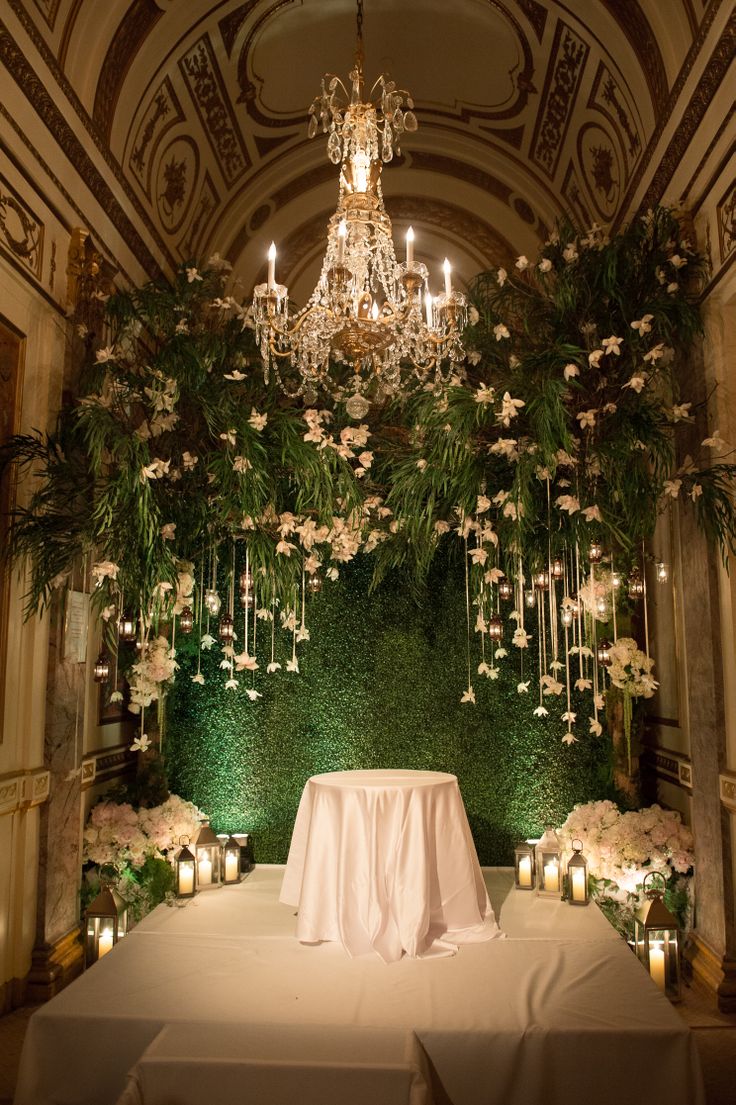 Like every other little girl, I used to dream about getting married. And when I dream, I dream big. I’m talking 3.5, vs1, pear shaped, near colourless brilliant cut diamond on a 14K white gold band married. Cupcakes with initials married. Three tier cake, flower canopy, a peonies, calla lilies & roses bouquet with a dessert bar and me in a long, dramatic white dress with a train and a cathedral veil in front of all my friends and family with candles and fireworks married. My husband– who in my head looks like something like Trevante Rhodes– in a white tuxedo and a calla lily boutonniere bawling from my beauty married. I have dreamt about being married. (OK, I didn’t dream all that– Pinterest filled in some details.)

And it would be lit, a dream, truly. But the reality is… I’m too dark skinned to get married.

No, it’s not my afro-pessimism. No, it’s not that I don’t believe I will find love one day. I might, might not. Yes, I’ve considered the fact that it might be my personality– believe me, it’s not. Yes, I do love myself– but it also means I understand that doesn’t mean others have to. Yes, I have been in functioning relationships. Now that we’ve gotten that out of the way, let’s get back to the topic at hand. As a dark skinned girl, the reality for many of us is that we will not be wed. Ever.

Now add that to how much Eurocentric beauty standards plays into getting “wifed” and my potential blue sky outdoor wedding becomes blighted by hurricanes of truth and colorism. Eurocentric beauty standards stipulates and reinforces the whiter you look, the more socially attractive you are. The closer to a paper bag, the lighter the eyes, the smaller the nose, the looser the curl, the closer you are to looking white and therefore the closer you are to “pretty”. “Redbones” rule, dark skin girls… are comparable to “roaches” and “apes”. We are seen as more masculine, reflections of the men we want as partners, rather than the heroes of our own femininity. And in them, we have no ally. Successful black men just don’t marry dark skin women.  They sow their seeds of success, not in the skin of women who look like them or birthed them, but in the social height in which they want to climb.

I honestly wish this was just a whine. I wish I could just chalk it up to shitty men. But that wouldn’t be honest. Not to me or to you all. This is way bigger than the men I have dated. It is bigger than the men my friends have dated. This is a damaging cycle of oppression played out in the self esteem of dark skin girls everywhere. The most famous study regarding colorism in marriage was done by Margaret Hunter in 1998 and a following study in 2002. She writes, “Light-skinned people of color are not only more likely to be married than their darker-skinned counterparts, but light-skinned women, particularly African Americans, are likely to marry higher status spouses (Hunter 1998; Udry et al. 1971).” According to Hunter, lighter skin women are granted the title of wife and often, a socioeconomic advancement. It continues, “Study after study has shown that light-skinned African American women marry spouses with higher levels of education, higher incomes, or higher levels of occupational prestige, than their darker-skinned counterparts (Hughes and Hertel 1990; Hunter 1998; Keith and Herring 1991; Udry et al. 1971).”  Dark skin women are not for marriage, but for condescension. In other words, we can have the children of the men who look down on us, but not their hand in marriage. We are the shame they reluctantly give child support but when it’s all said and done, we are not their prized wife. We are the cockroaches they step on, the animals left behind in a grab for the coveted “light skin” wife.

And they subtly tell others to look down on us the same way. It’s in the way Kanye insists Gabourey Sidibe (Precious, as he refers to her, which… ugh) is the ugliest woman he has ever seen while his mother carried a closer resemblance to Gabbie than to his current wife. It’s in the way Lance Gross and all his friends leave out the only dark skin girl in the photo, demonstrating how the light skin women in his clique have husbands, all the while being darker than her. It’s in the way Ebony puts up an art piece with the black family but even in art, the woman is lighter. It’s in the way New York Undercover asserted the main character would have a child with a dark skin girl but marry a light skin one. Dark skin men do not see the beauty in their reflection and for that, dark skin women suffer. When they joke, we are the butt of it, telling the world it was right to call us ugly and reinforcing a vicious cycle that leaves us unwed.

And such is fate. We are fated to carry the weight of a color bias we did not create. And unless we change our skin a la Lil Kim or Azealia Banks, we have no way of changing our potential marital status.

To add insult to injury, the media reflects this.  Be real and ask yourself. When is the last time you saw a scripted television show in which the male character had a dark skinned love interest? I waited years for a couple like that of Lethal Weapon, only for them to inexplicably have a “pretty” light skin daughter but a dark skin son. I’ve waited for years to see a couple like that of Pitch’s Blip and Evelyn Sanders, only for it not to be renewed indefinitely. When’s the last time you saw a dark skin black woman as a love interest in a movie? Was it Nia Long’s Love Jones? In this way, the media is complicit in anti-black colorism. It tells dark skin black men the only women deserving of their love isn’t someone who looks like their mother or sister but women of lighter skin who are painted in tones of innocence and perfection onscreen.

I’m not saying dark skin girls don’t get married at all. I’m just saying only the REALLY pretty ones do. “Pretty dark skin girls”, of whose rank I join when I have just the right amount of eyeliner and highlighter and straightened hair, have to be extraordinary to get to gain the title of pretty. They look like JuJu, Lanisha Cole, Kelly Rowland, Gabrielle Union, Bria Myles, Chasity Samone, my friend Curistan and my mother. They have small pert noses, big brown eyes and are stunning enough to stop traffic on their worst of days. The elites of us, they are the ones who find love. Their beauty defies the mark of ugly their dark skin might carry in society and therefore, they are deserving of love. Ordinary dark skin girls are told they are *potentially* lovable because of these women, knowing their beauty is far out of reach for most women, light or dark. To be compared to them is seen as giving us a chance while in reality, it is just another hopeless expectation of beauty.

It’s not that this is the most pertinent problem plaguing the existence of dark skin women. We are, after all, given harsher prison sentences, less earnings, more school suspensions, less career advances and overall less societal mobility than our lighter kin. But imagine dealing with the never ending oppression and not being able to come home and unload it all. It is possible for the rest of my life, there will be no one’s shoulder to cry on in the middle of the night. The tough times I face will be all my own, never able to be held tightly as the tidal waves of hardship rock my being.

I only have tiny points of hope, of defiance, really, nightlights in a world cloaked by a dark reality. It is that of my friend Moe and her husband, Ty. Viola and Julius. Reminisce and Pap. But while I hold Remy Ma and Papoose and Moe and Ty and all the others in high regards, I know their blissful union is the exception, not the rule for dark skin women like myself.

So as I scroll through Pinterest, looking at the candles in the grass, calligraphy and table settings, I sometimes twinge with sadness. A fairy tale wedding might be just that for me. A fairy tale for a little dark skin girl who may only live her fantasy in Pinterest slides. My white flower canopy will wither waiting for me, my pure white veil will yellow sitting in the sun, my ring will tarnish before my finger can carry it. There is no man waiting for me at the end of my altar, no cake to mess up my make up. My dream is just that: a dream. Dark skin girls just don’t get married.