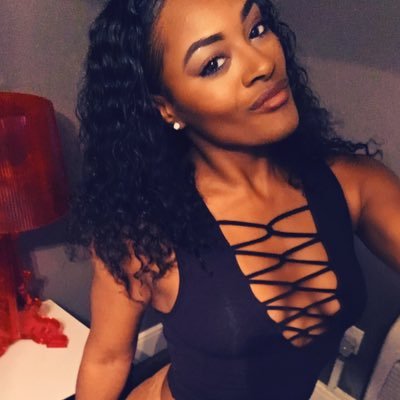 Let me start by saying this: I am no fan of The Real World. I don’t think, even as a child, I’ve ever sat down and watched a lot of it, minus recaps and one infamous fighting scene. I’m not an avid watcher of MTV as a whole, except that one semester my freshman year. That being said, like the season of the Bad Girls Club with the Clermont twins in it, I decided to watch after seeing an overwhelming amount of videos and screencaps of the most endearing and supportive castmate, Ceejai.

Ceejai, a black girl from St. Louis who currently resides in Atlanta, is one of the several castmates chosen to live in an apartment with six other strangers for this season of the Real World: Go Big or Go Home. She’s much like a lot of other black girls her age, fun loving and supportive. Under any normal circumstances, Ceejai would probably remain as cool as cucumber. But after enduring racist remarks for weeks at the hands of her roommate, Ceejai reacted in a way that many of us find understandable. Here’s a video of the altercation that ensued after Jenna and her friend provoked Ceejai using racially motivated insults.

This stirred up feelings in me about black womanhood and the way confrontations are handled when you are a black woman. Here’s several things I noticed in that video.

Do you have anything to add about the altercation between Ceejai and Jenna?